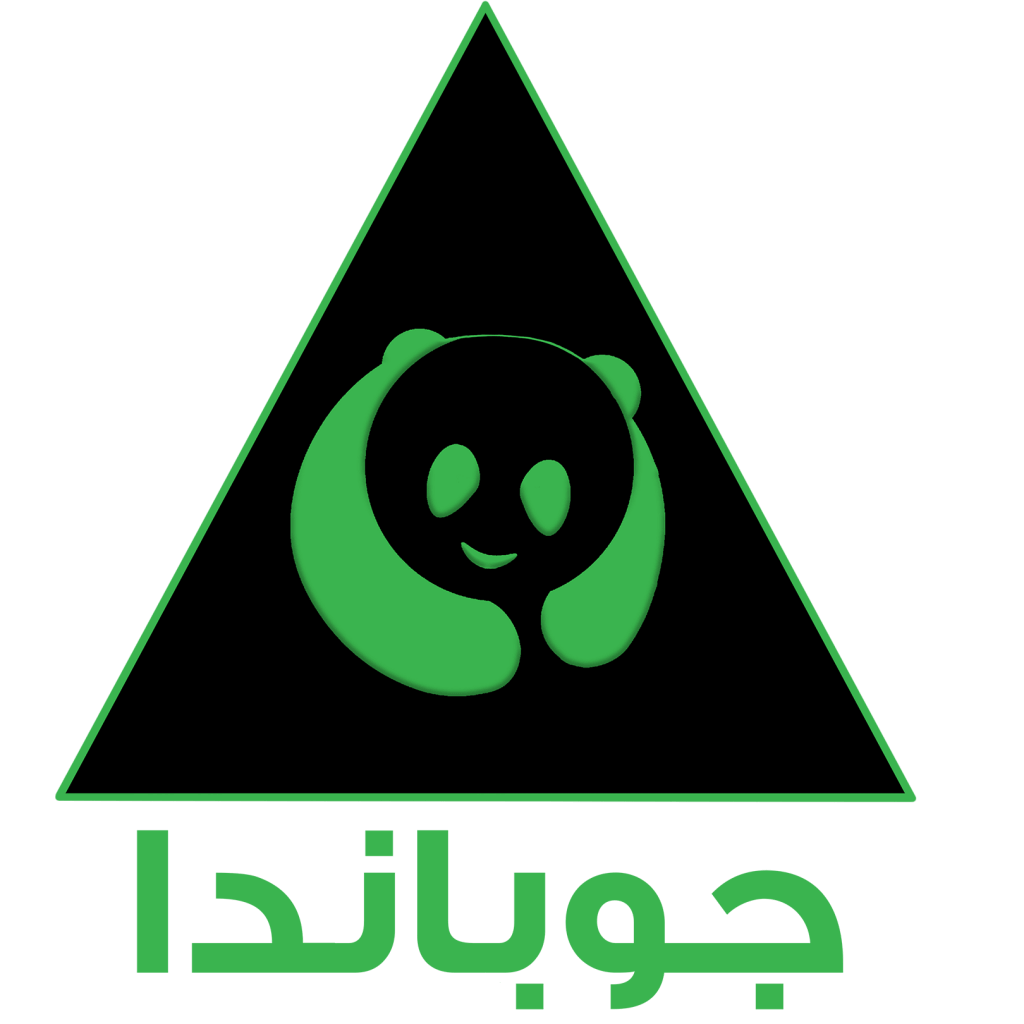 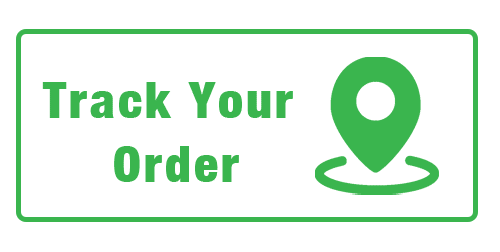 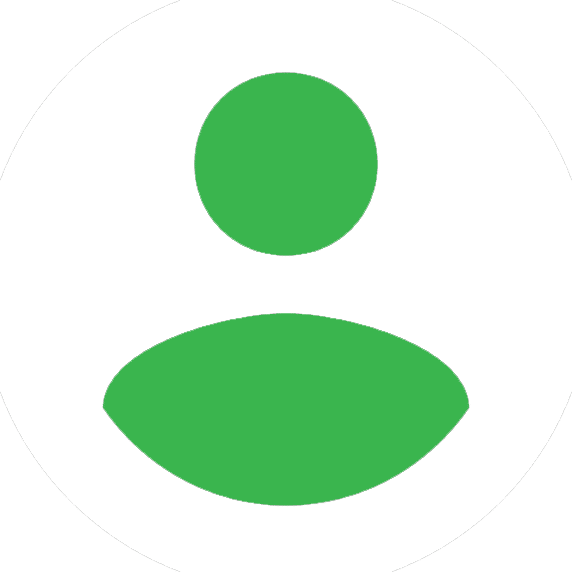 The Turtle Beach Stream Mic is a first-of-its-kind professional-quality desktop microphone created for gamers streaming content directly from their consoles. With the Stream Mic, players can commentate on livestreamed gameplay from their Xbox One, PS4 Pro and PS4, as well as from a PC or Mac thanks to universal plug-and-play compatibility, while advanced features like Adaptive Mic Patterns, best-in-class digital processing, and a zero-latency headphone output for accurate monitoring means anyone can stream like a pro. Take your Twitch, YouTube and MLG.tv livestreams to all new levels with the Turtle Beach Stream Mic.

Studio-grade digital processing balances EQ, gain and compression to deliver superior voice performance so anyone can stream like a pro.

High-definition voice pick-up from both tabletop and boom mounted positions provide exceptional clarity whether the mic is stand mounted or placed on a surface.

Quickly and easily connect the Stream Mic to the Xbox One, PS4 Pro and PS4, PC and Mac via universal USB plug-and-play compatibility.

Perfect for recording livestream commentary, vocals, podcasts, voiceovers, interviews and more, the Turtle Beach Stream Mic is all you need for professional-quality recordings on any device.

The onboard headphone output delivers zero-latency monitoring of game audio and voice levels so you can hear exactly what your audience hears.

Compatible with a variety of mounts, including standard 5/8 inch microphone stands and booms (sold separately).